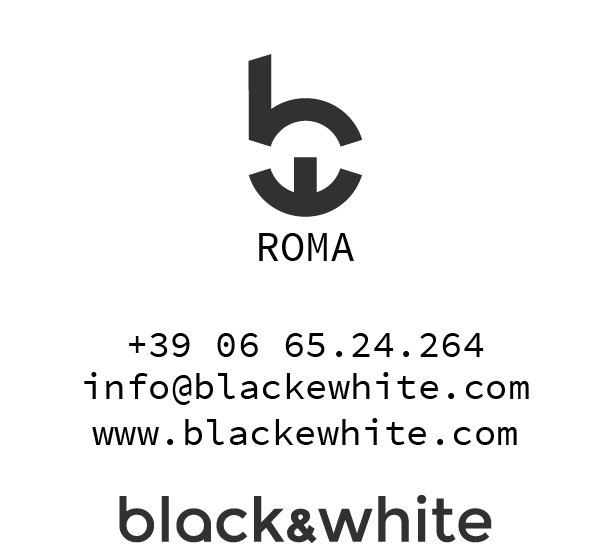 2020
SECURITY - Commercial for the United Nations

2020
Commercial for Rêve For A Cause
This website collects web traffic statistics anonymously. Some 3rd party cookies may be present. By continuing browsing we understand you accept our cookies policy.OkRead more